Though it is barely March, Spring is sprouting in Colorado which means allergy season has descended upon my immune system.

This is way more interesting than it used to be.

I will be on immune suppressants for the life of the transplanted kidney, 15 – 30 years. This means, while I do have an immune system, it’s…well…a mess. The doctors explained it in military terms. 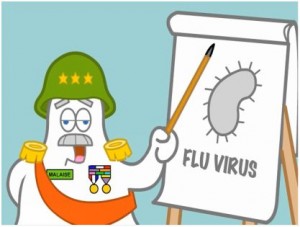 Remember how we learned our white blood cells are like little soldiers who attack threatening foreign bodies such as bad bacteria, viruses, cancer cells, etc.?

Well, if yours are Navy Seals… 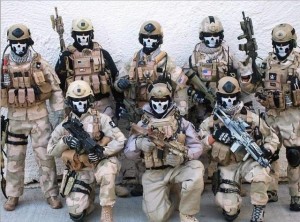 … mine are WWII veterans.

They’ve seen a lot of action, are decorated and highly, highly respected,
but since The Big War they have very little get-up-and-go and can get…confused.

For example, when you get a cold your body will do aggressive things to get rid of it like produce loads of mucus to trap the virus and flood it out. Thus, you get a cough, stuffy/runny nose and body aches as your Navy Seals draw on your reserves. 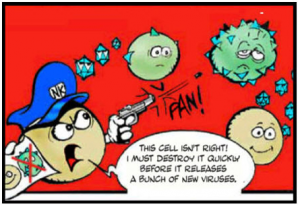 My cold symptoms come in and out like loose speaker wire. I’ll be going along fine, suddenly have a brutally runny nose for three minutes, then nothing. I’m fine.

My little Vets geared up, bugled the charge,
fired a few shots with their Winchesters,
then called time out and took a nap
hoping the enemy would comply.

A couple of hours later I can have a rough coughing fit with some body aches, then back to normal. Guess they woke up for a bit, then Jeopardy! came on! 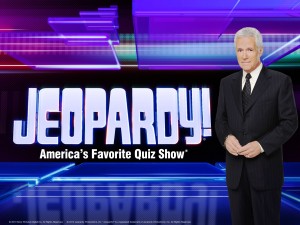 Therefore, colds mean I feel vaguely crappy, punctuated by fleeting moments of real symptoms, at various times throughout the day.

Instead of 3 – 7 days of misery where The Navy Seals are in full out war, gunning down the enemy until none remain, The Vets yell at the virus/bacteria to get off their lawn for 3 – 6 weeks until “the bad guys” get sick of their griping and leave out of boredom. Or I wind up in the hospital. Whichever.

Conversely, the senile old darlings go totally battle crazy
over something as innocuous as…
oh, I don’t know, barley.

It took two years to uncover that The Vets put in a standing order to hit the self-destruct button if barley enters my system, because they only decided to get out of their rockers and depress it thrice over that period of time. Now I have to carry an Epinephrine Pen in case I accidentally consume barley on a day the boys are in a fightin’ mood. Barley. 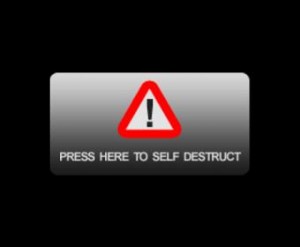 Before transplant they had a cute little issue with seasonal hay-fever.

Now the allergist says I’m allergic to “outside”
with a peak season between the months of
February and November.

A blood test revealed The Vets made antibodies to tomatoes, walnuts, strawberries, and corn (so far). They gave me an oral allergy to most raw fruits and vegetables (my sinus cavity and throat go itchy and swell) that could turn anaphylactic if I keep trying it out.

Finally, The Vets throw out symptoms from fatigue to IBS in response to dairy, nuts, grains and legumes. True to their era, meat and potatoes are A-Ok!

Viruses and Bacteria, come on in! We welcome all cultures (pardon a pun of the immune-suppressed). Go for a stroll in the park or sample a peach at the farmer’s market?

“Code Red! Code Red!
This is not a drill!
Bring out the hives!
Inflate throat and nasal membranes!
Set mucus production to full
and shut down the power grid, boys!
This could be the big one!”

I have so much affection for them, poor dears. They are only trying to kill me because of being kept in a perpetual state of madness by pharmaceuticals that keep me alive – the very definition of irony!

So, I stir-fry clementines and talk myself into nasal washes, carry an Epi Pen and am that person in the grocery store who wipes down her cart with the proffered sanitizer wipes, writing blogs about it hoping to make both of us laugh.

Because this life – all life – is both miraculous and funny.